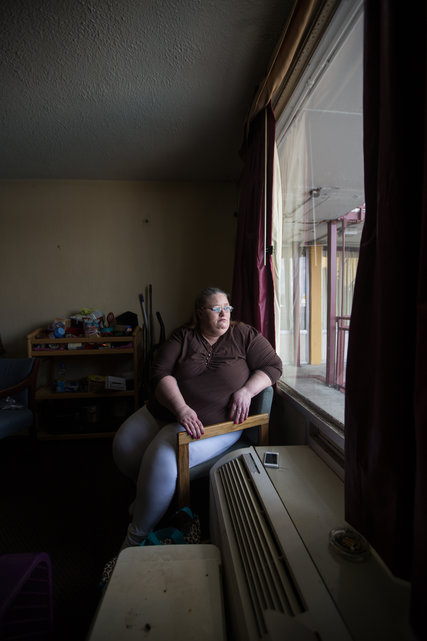 I’m returning to my neglected blogs, sweeping away the cobwebs & taking charge of my social network. This article is timely.

Beyond #DeleteFacebook: More Thoughts on Embracing the Social Internet Over Social Media